The folks at Happy Ink are dedicated to the simple task of spreading joy all over the world. Through their charismatic characters, they aim to create living brands that inspire smiles in people of all ages.

A multidisciplinary group of creative professionals are responsible for making magic at Happy Ink headquarters. Each person involved lends a unique background and talent to the team, making the crew just as colourful and diverse as the characters and brands they create.

WANT TO SPREAD SOME SMILES?

Happy Ink is always on the lookout for likeminded souls and positive partnerships. If you are interested in creating happiness and joy, then reach out to us so we can talk about licensing and production possibilities.

It all started when Saskia Keiser decided to expand her family, adding a tiny dwarf hamster to the crew. Along with her two kids, Saskia happily observed her family’s feisty new friend as he daringly explored his world, stuffing himself silly along the way. She noticed that the hamster’s simple state of being was enough to have everyone in hysterics. What a gift this little hamster could give – bringing joy simply by being himself. 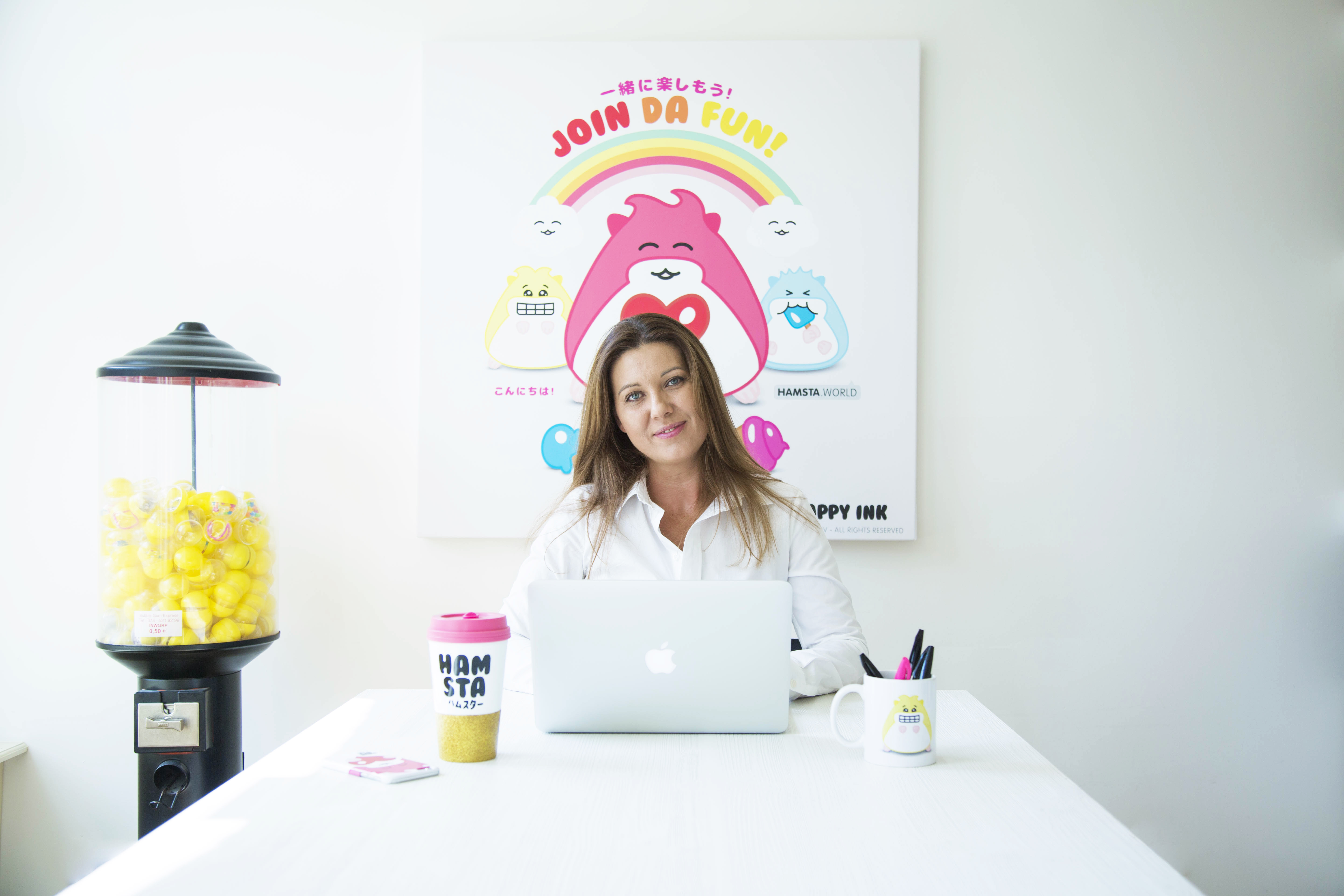 The small pet’s hilarious exploits inspired Saskia to create a range of new characters with similar quirky qualities. Her love of Japanese design and character art drove her to name her endearing illustrations da Hamstas, from the phonetic pronunciation of hamasuta (Japanese for hamster). From here, the language, personalities, and lifestyles of da Hamstas grew organically into what became Hamsta World. Internationally appealing with an Asian edge, this unique land is ultimately fueled by the simple pursuit of fun.

Happy Ink and da Hamstas are only two of Saskia Keiser’s brainchildren. An art director with an advertising background, Saskia is a seasoned designer with a passion for (and proven success in) brand creation. Her many designs and concepts stand out in their joyful simplicity, boasting bold graphic styles that inevitably induce a smile. 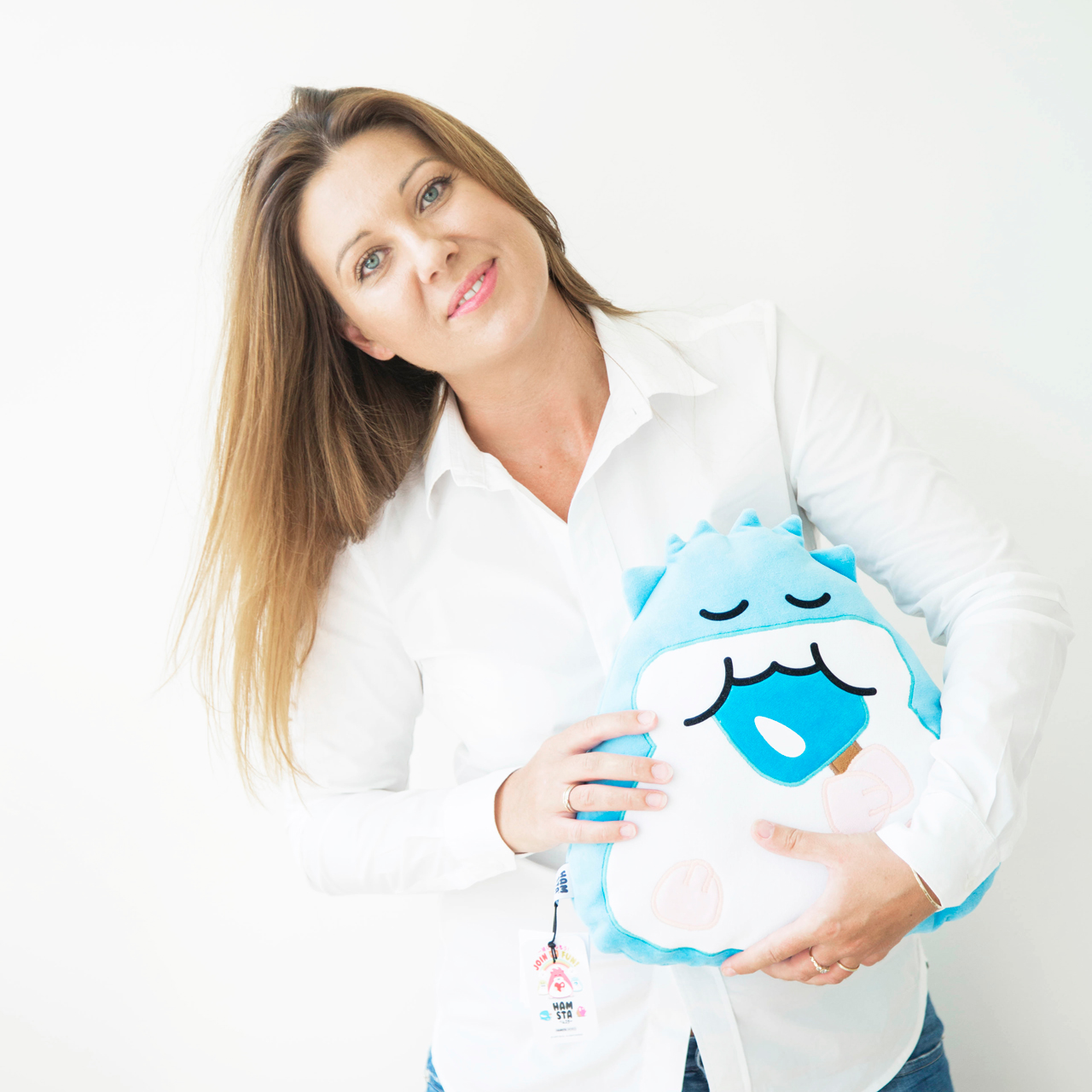 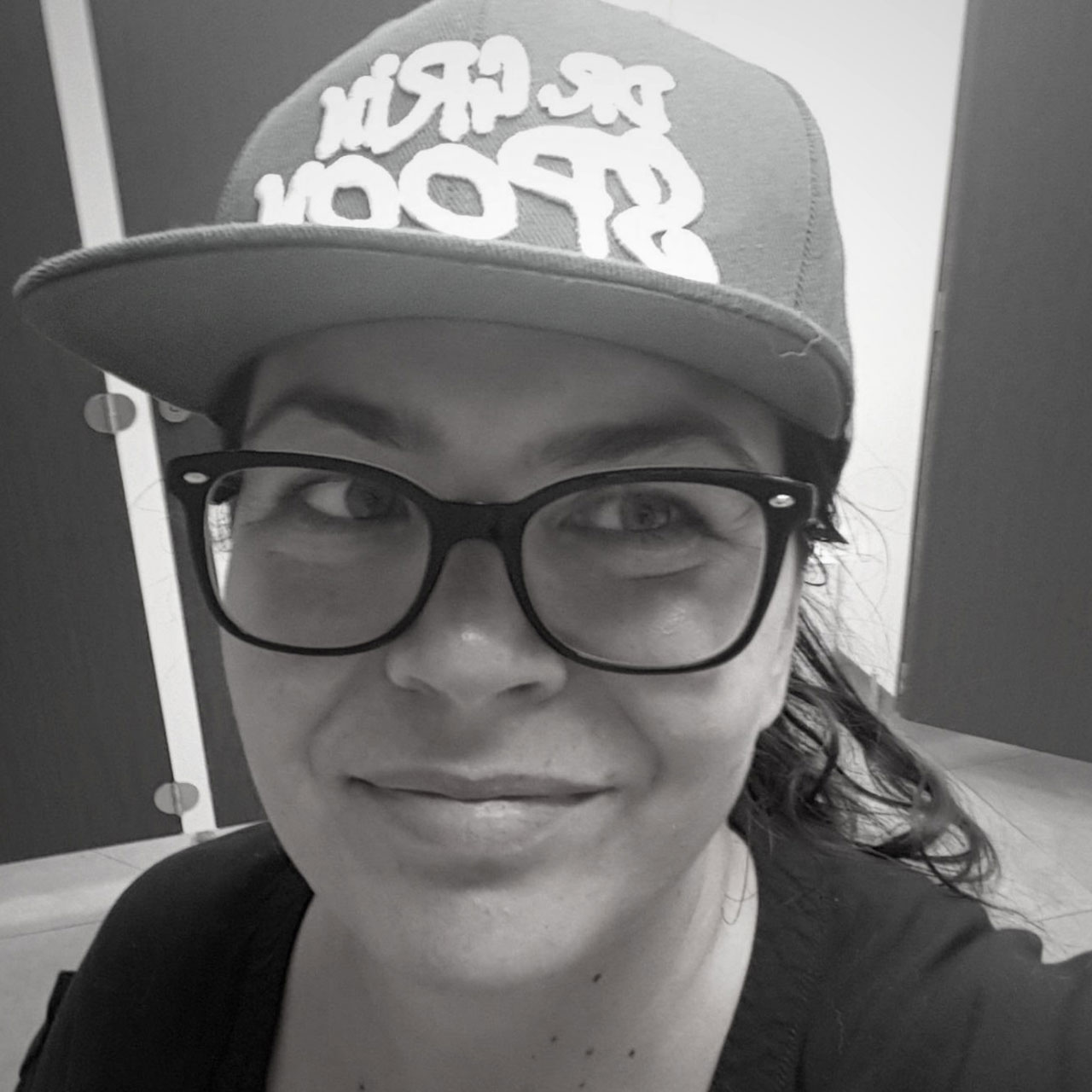 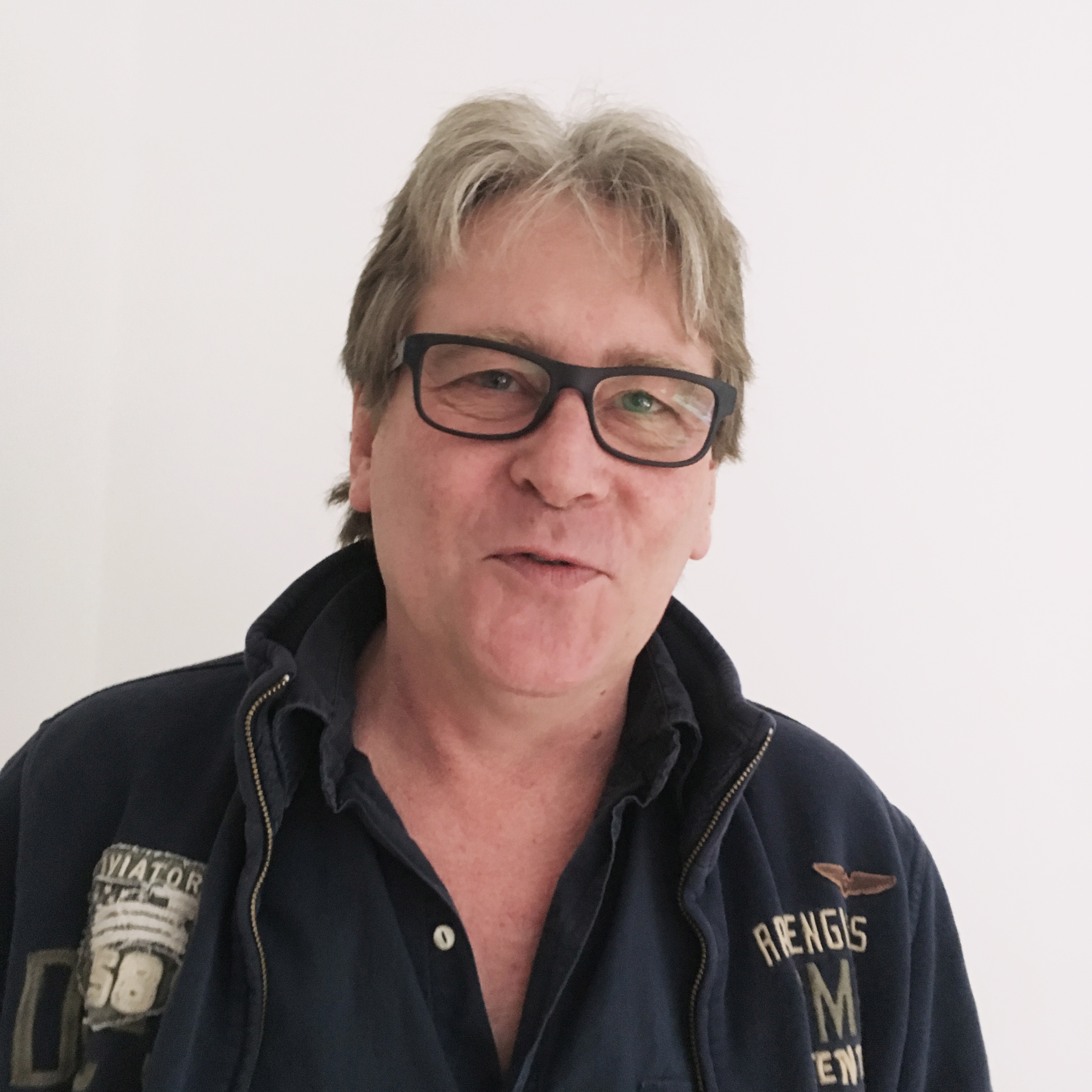 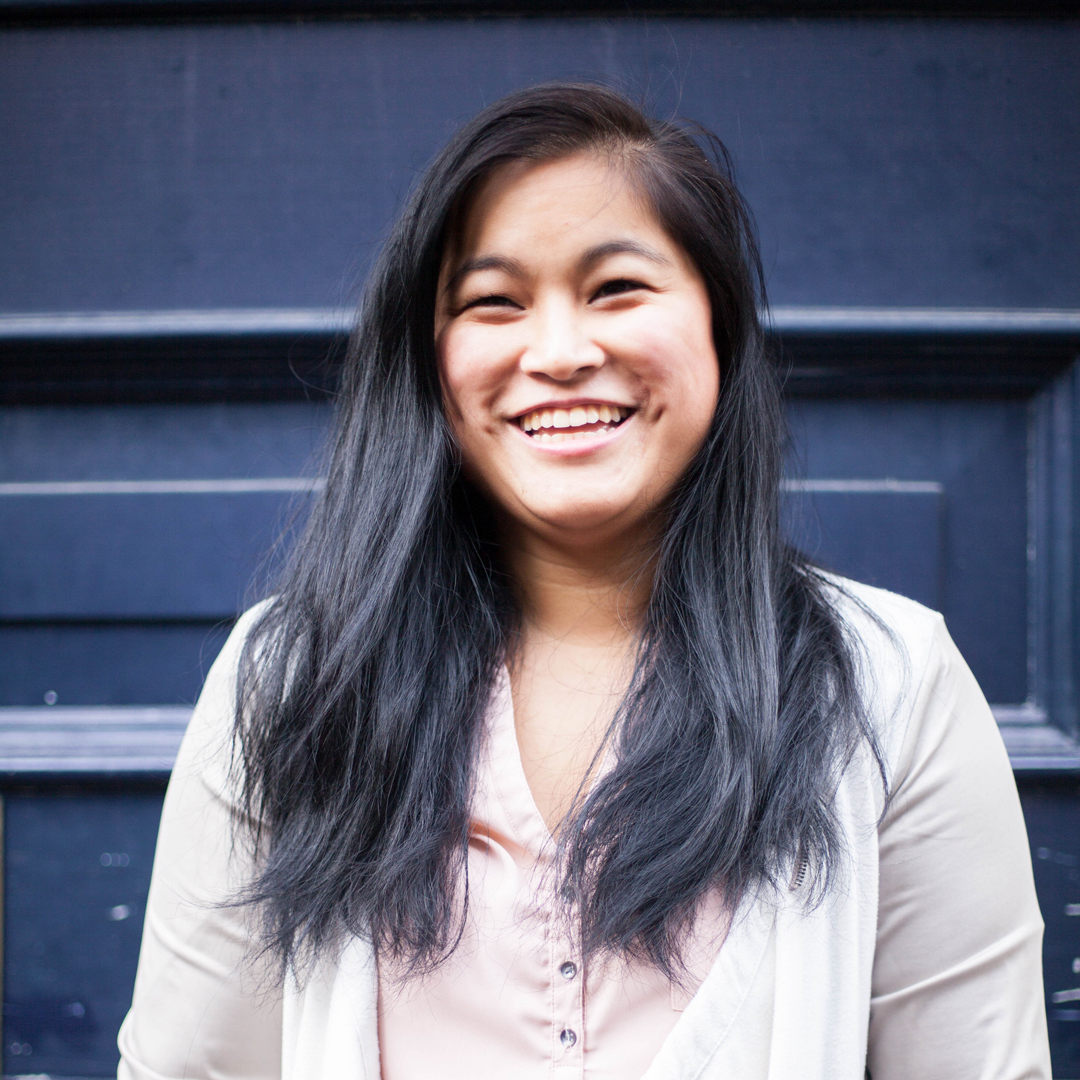 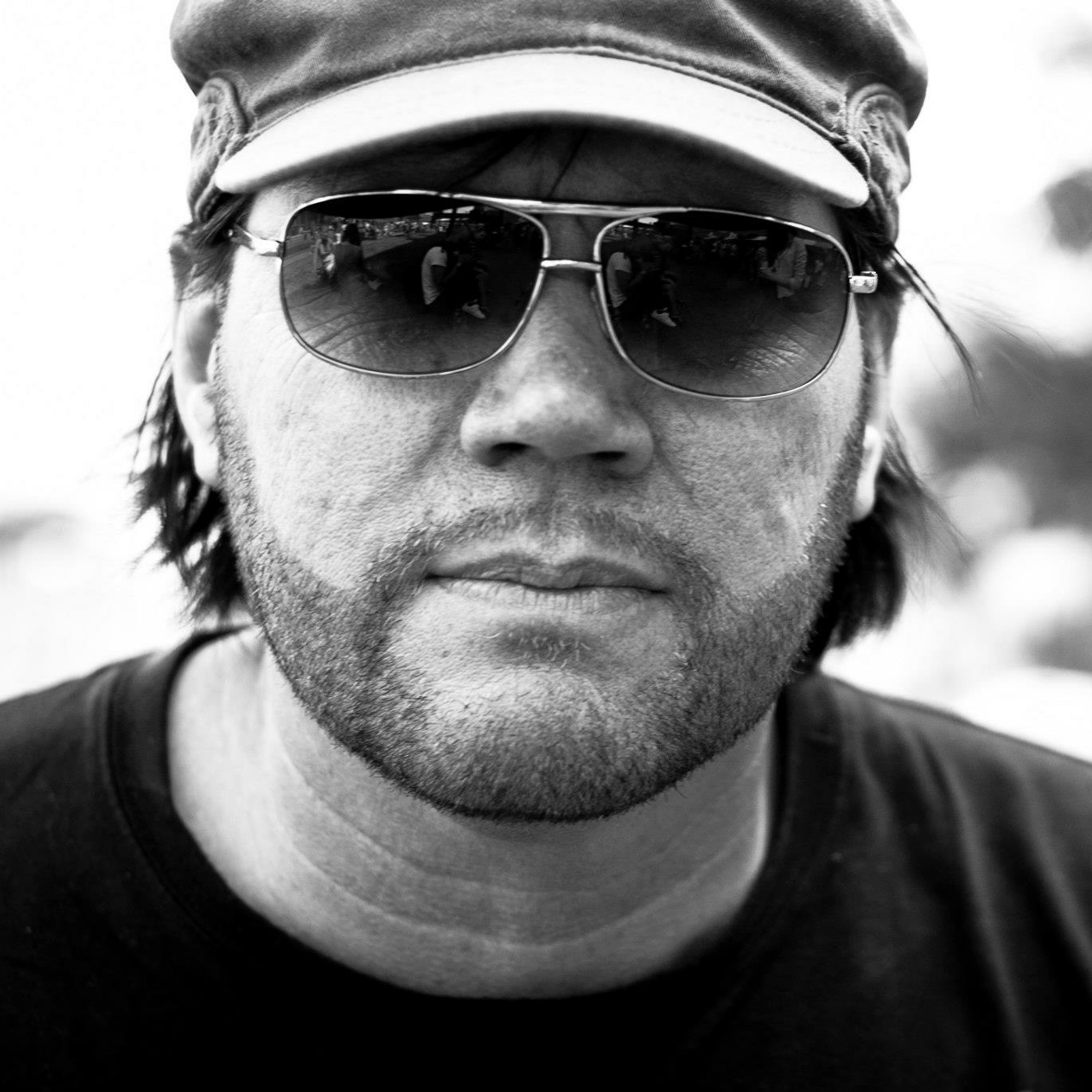 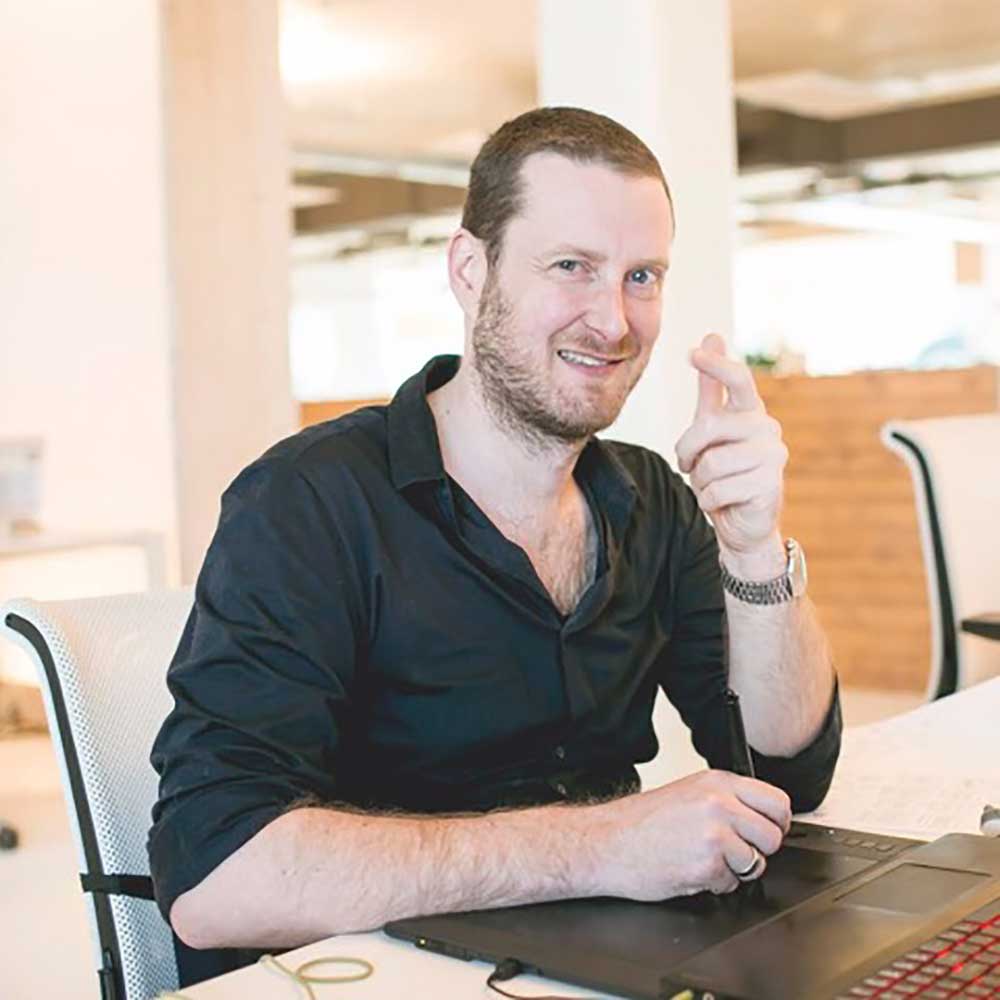 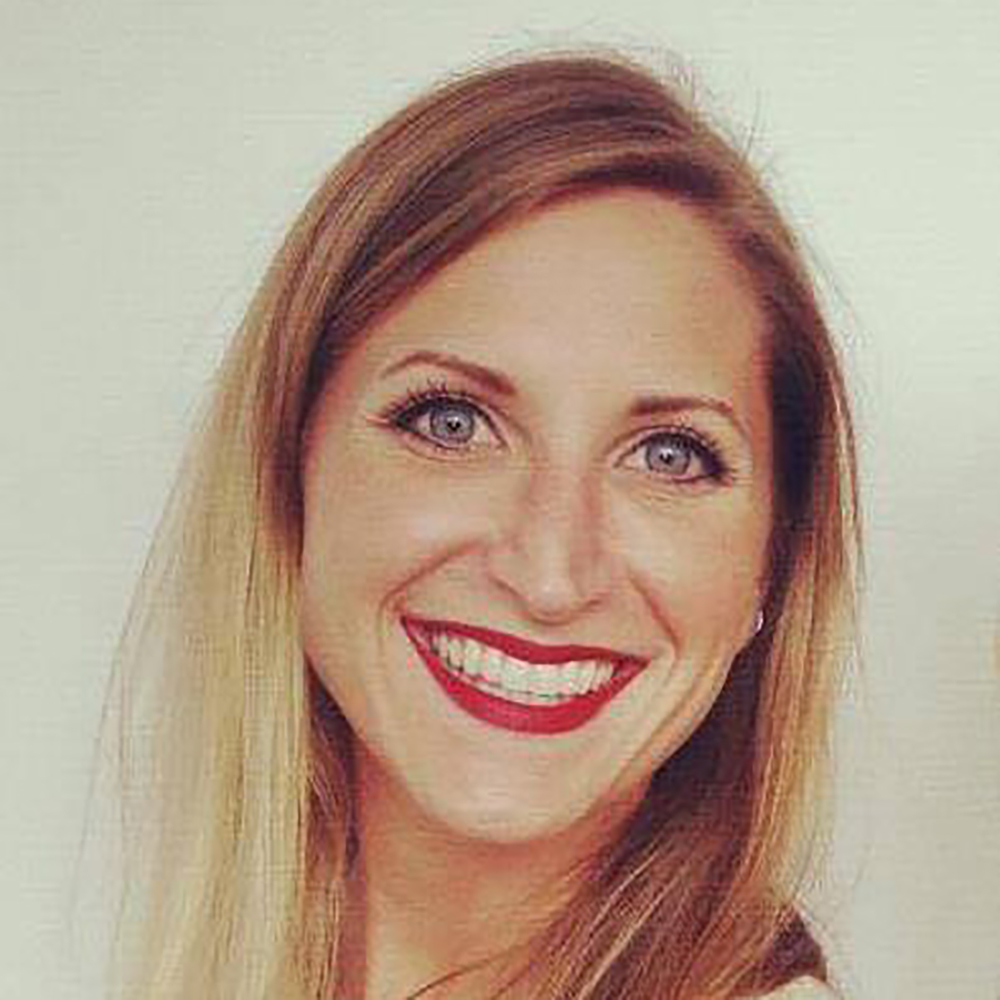 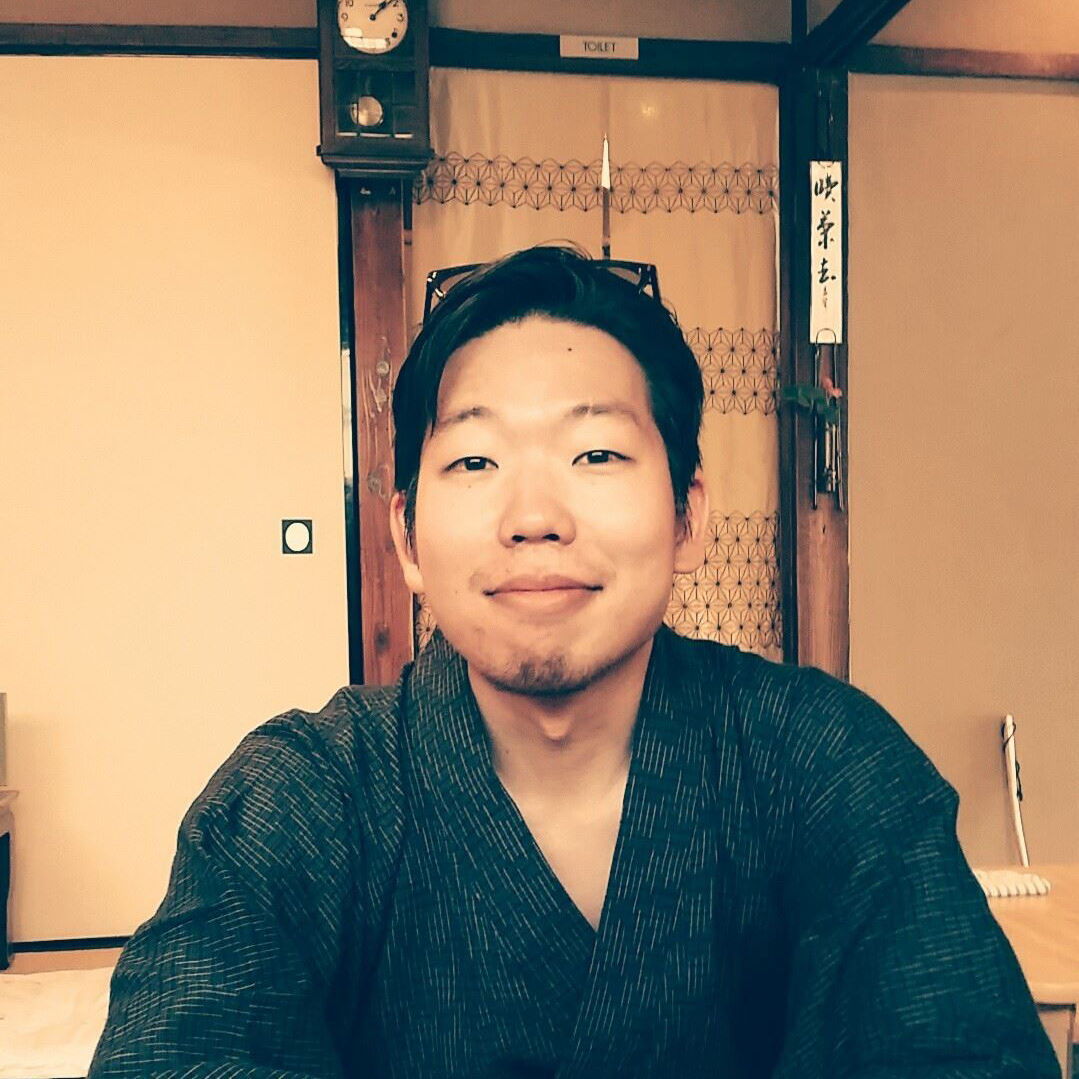 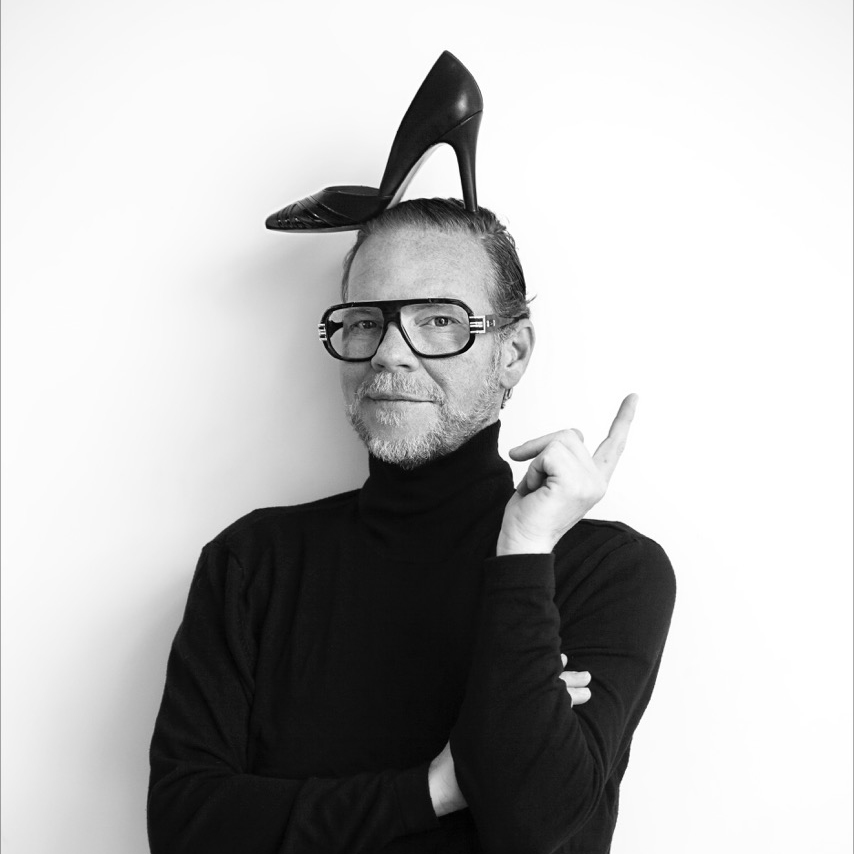 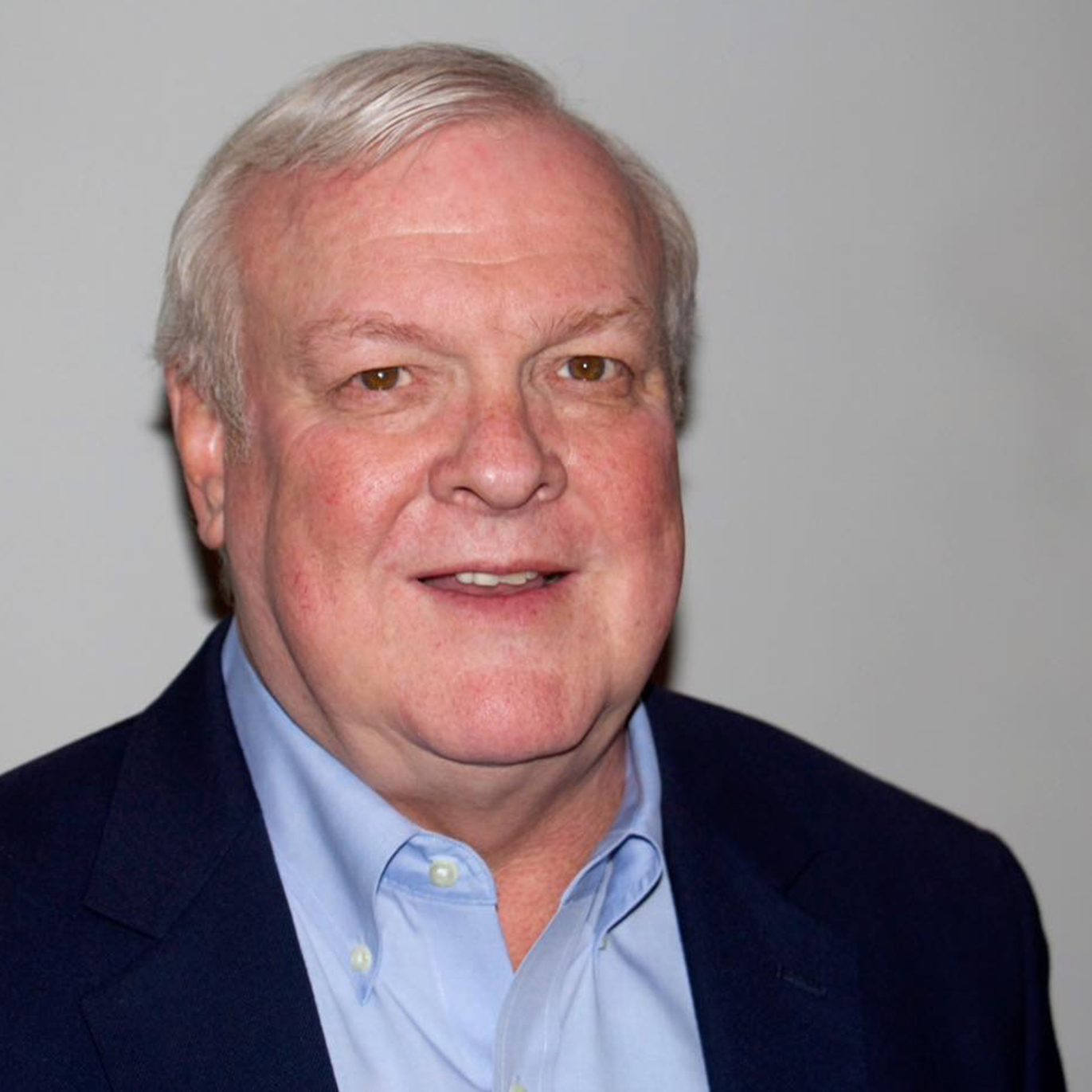 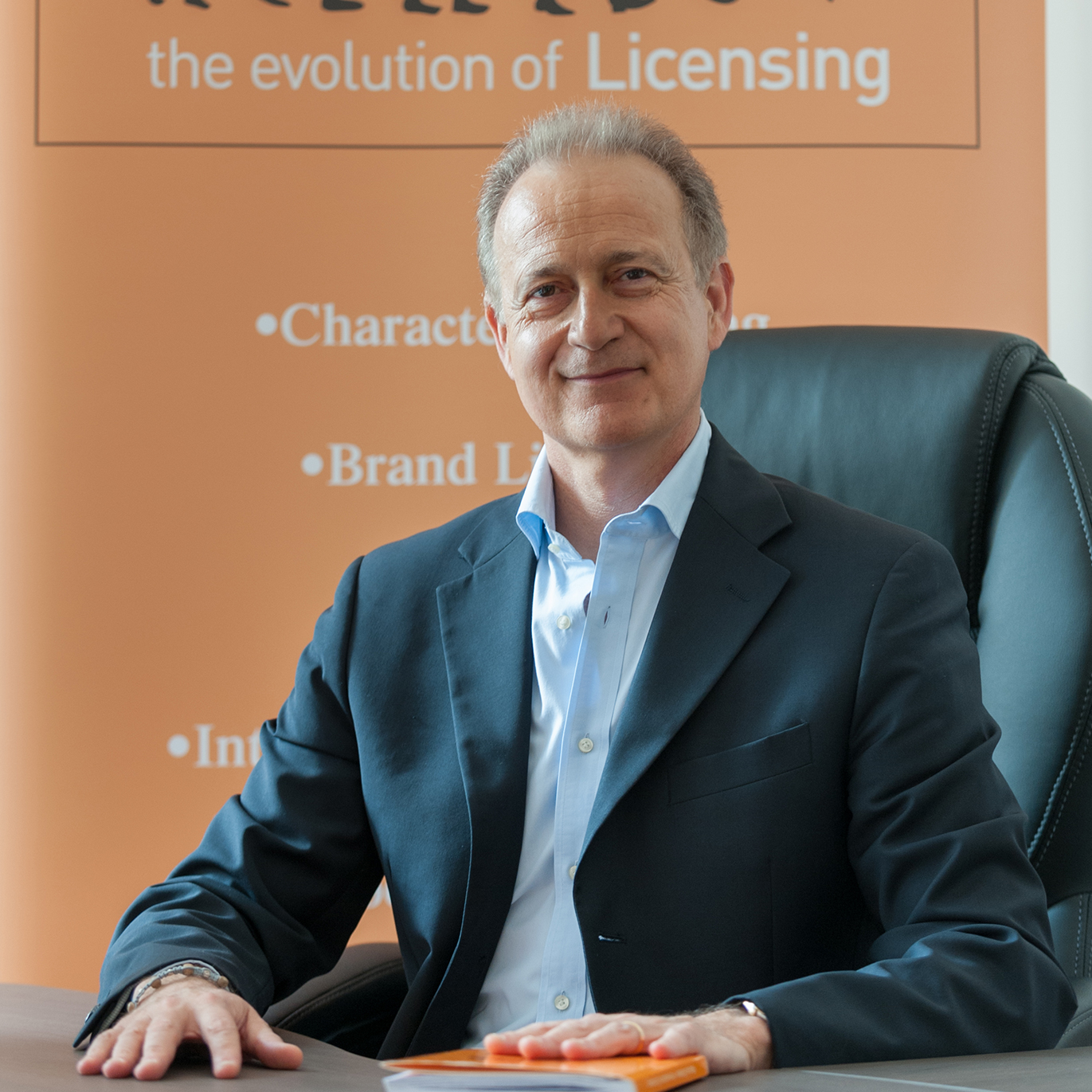 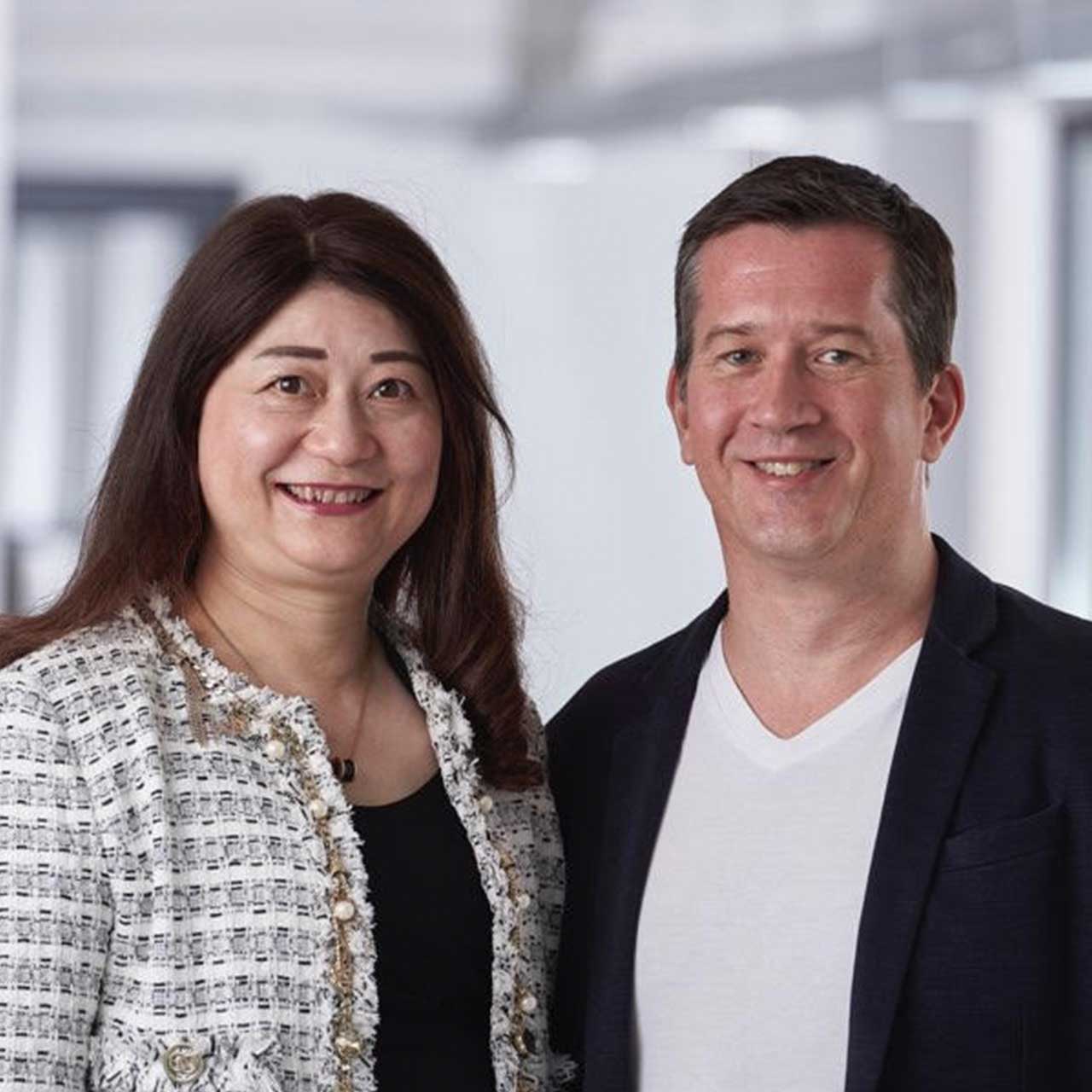 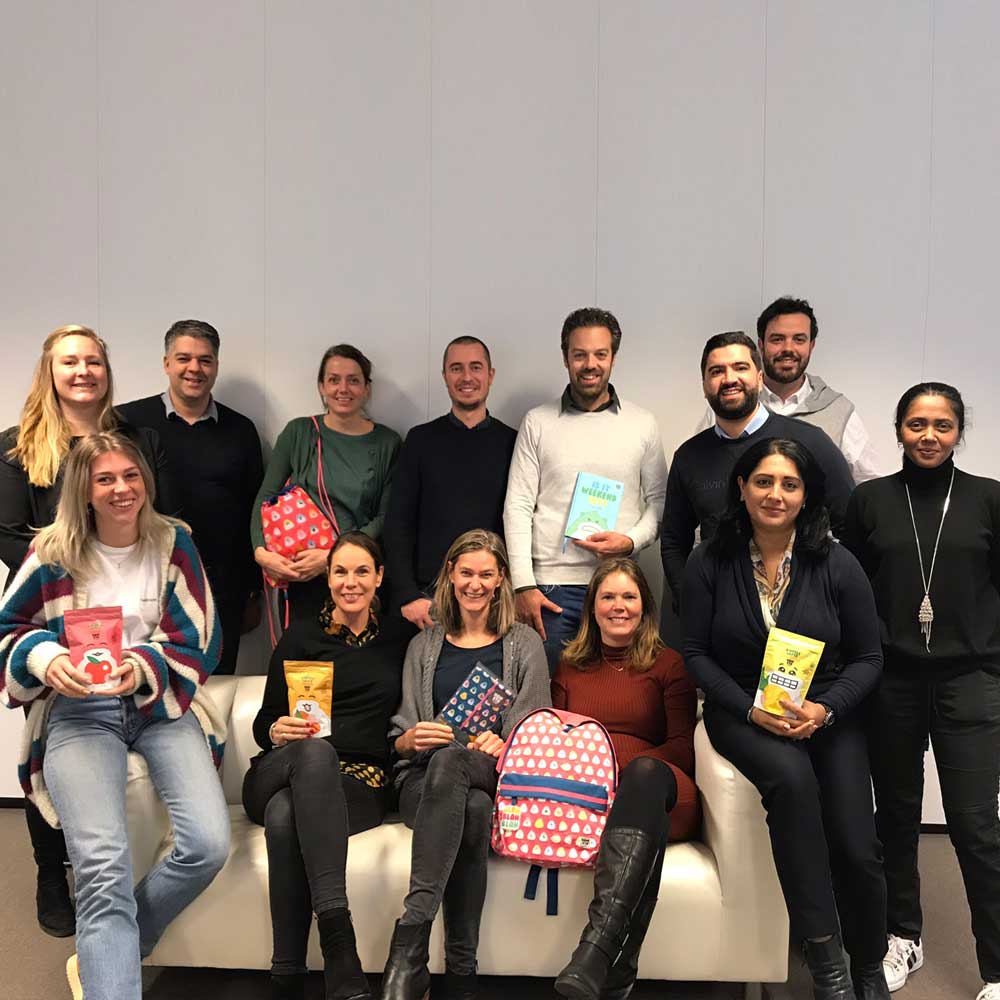