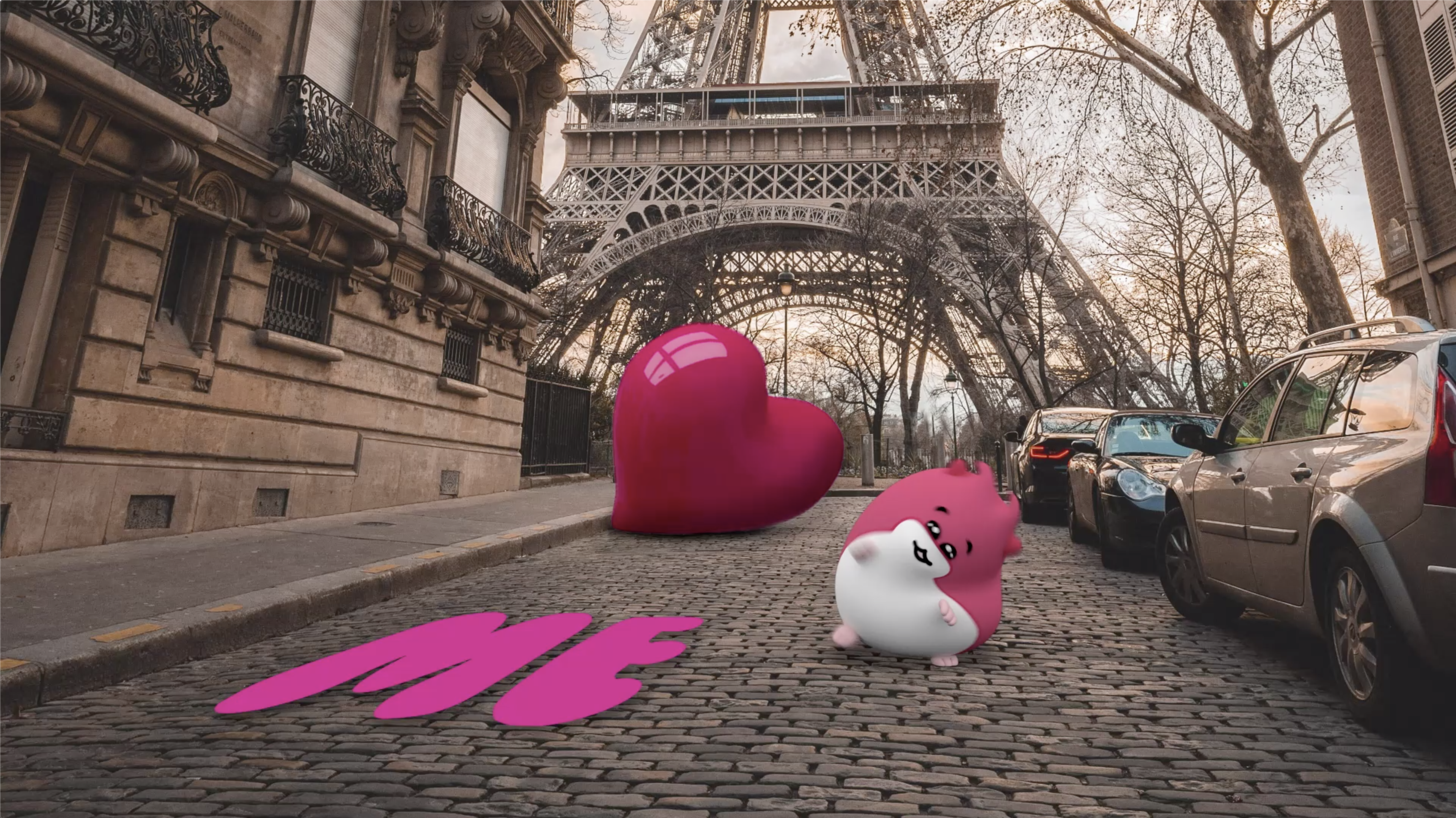 “We want to inspire fans to boogie down and join da fun with Hamsta World,” says Saskia Keiser, creator, Hamsta World. “Studies show that dancing releases endorphins throughout the body, and triggering these neural chemicals results in positive energy and good vibes! Essentially, you can get happy dancing with da Hamstas and now fans can join in with these new YouTube shorts.”

The new content will feature Hamstas jet-setting around the globe, busting a move at live-action destinations like the Roman Colosseum, the Great Wall of China, New York City’s Statue of Liberty, the London Eye and many more.

“Da Hamstas are no strangers to dominating dance trends on TikTok, as dance challenges

continue to be one of the top-performing content categories,” says Tony Diioia, co-founder and consumer products president, AMGI. “Saskia and her team have been publishing to TikTok since the platform launched, so it’s only natural to continue the craze and expand Da Hamstas presence on new platforms, as these critters cavort around the globe.”