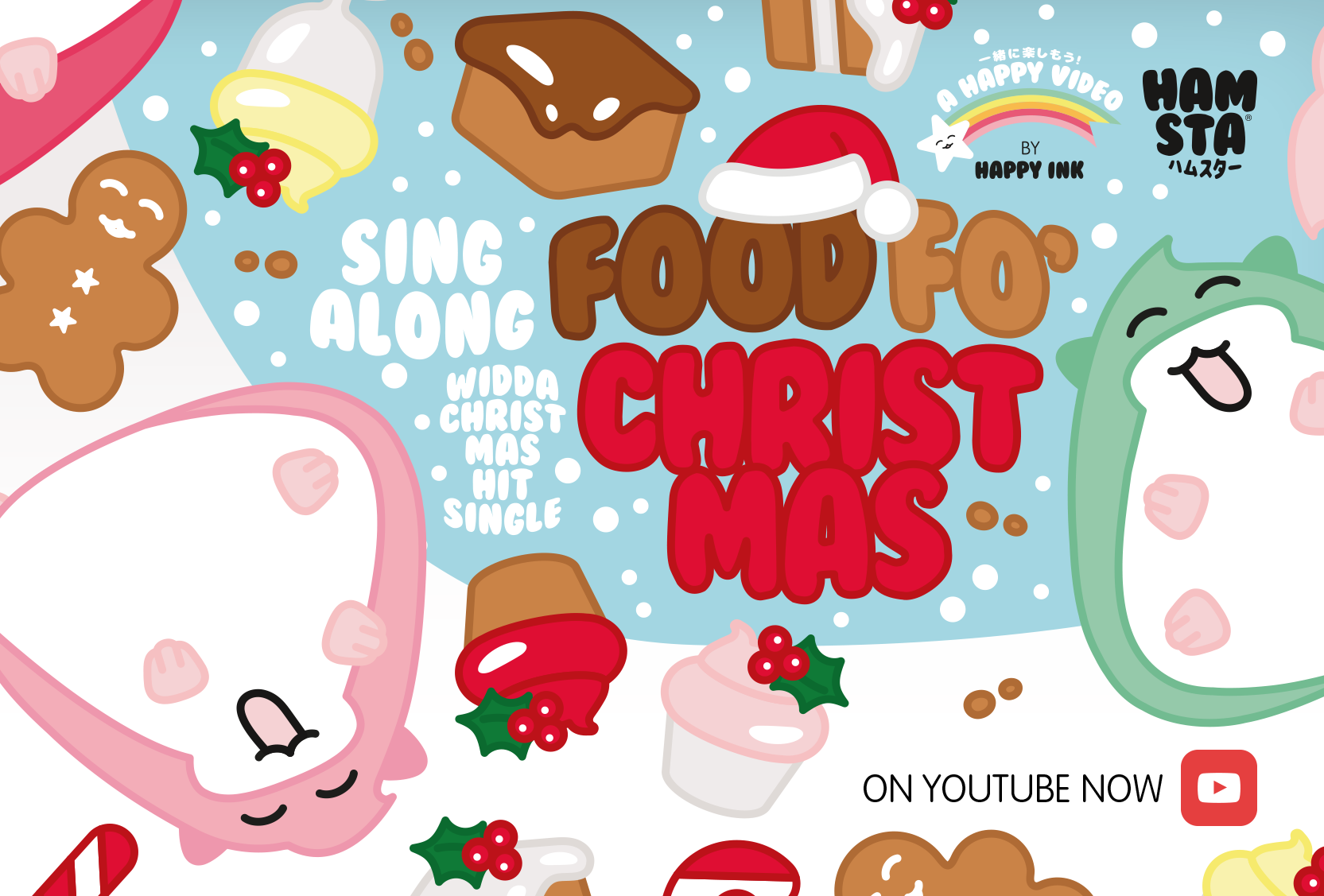 A parody on the biggest end of year anthem of all time, the Hamstas declare (rather tunefully) their distaste for junk and ugly sweaters. All they want for Christmas is more of the sticky, sugary, sweet stuff. Much, much, more!

Head over to YouTube now and get ready to sing those silly Christmas socks right off!

SHOP TILL YA DROP! DA OFFICIAL STORE IS NOW OPEN!

The doors are open to da one-stop happy-shop! Now you can take these quirky characters… READ MORE

SEE THE STRENGTH OF A SNUGGLE WITH COSMO POLLY